For being a small town, Westside, Iowa has a lot of parks and recreational areas for the community to use for relaxation and events. We're proud of our town and we know you'll enjoy our beautiful and useful recreational spaces. 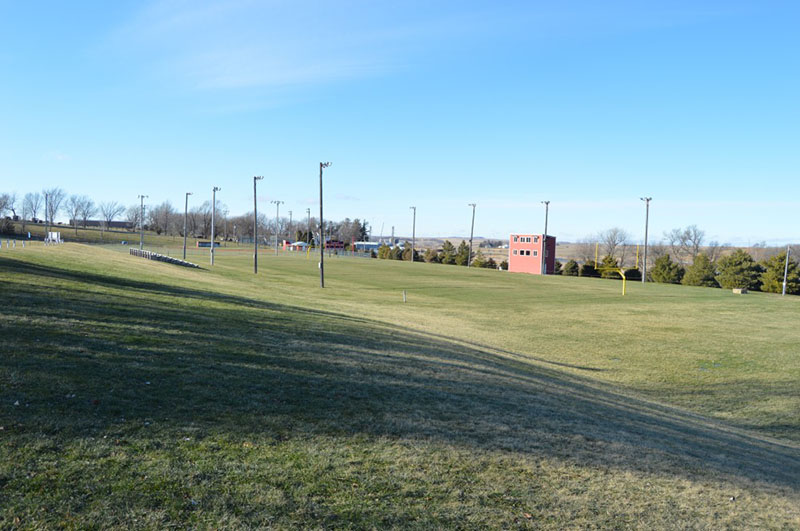 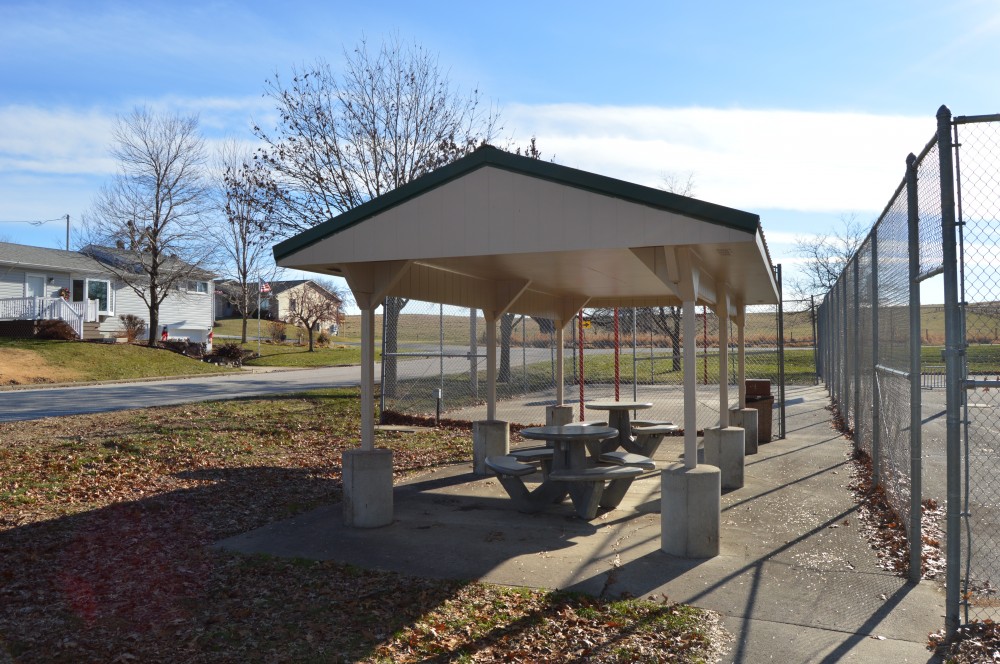 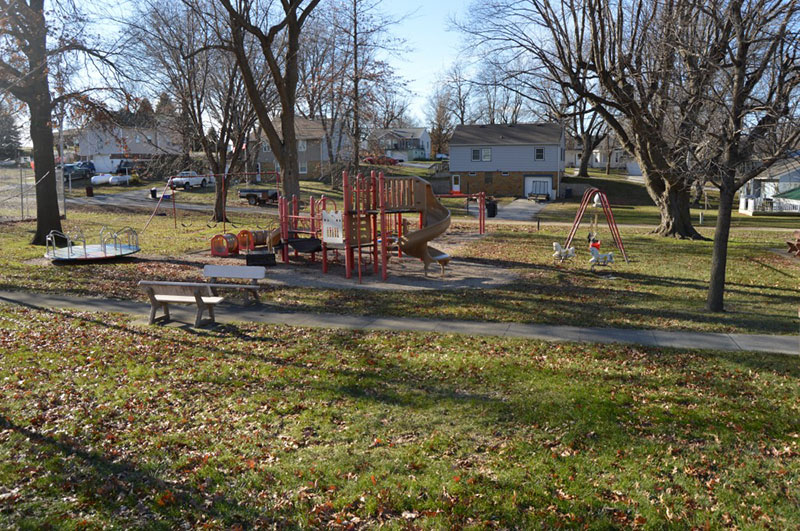 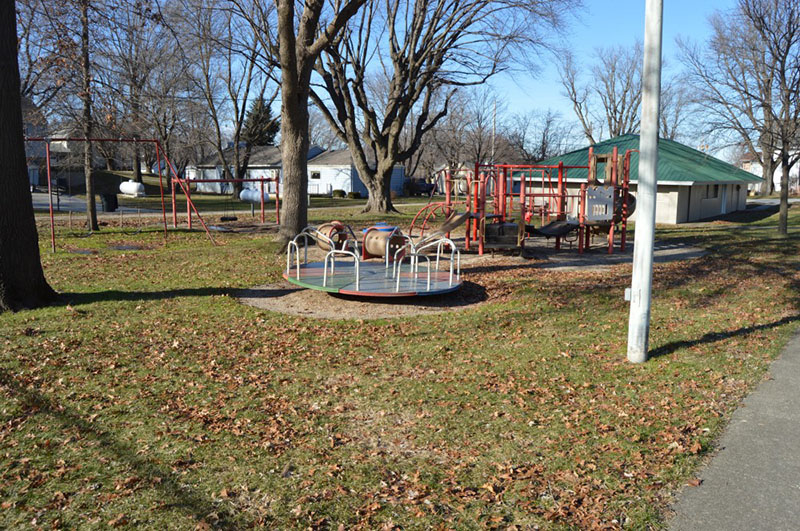 The Hoffman Park area contains a basketball court, play areas for kids, a tennis court, outdoor picnic areas, and an enclosed shelter area. The shelter is used for many activities, including a gathering hosted by the parents of the homecoming court.

Located on Main Street, The Community Building was built in 1971 to celebrate the 100th anniversary of Westside, IA. The building gets a lot of use from the community for soup suppers, euchre tournaments, and weekly bingo matches with an average of 90 participants enjoying dinner before their game.

Founded in 1927, the Westside Public Library has been located at several locations on Main Street. It started off as a few bookshelves at a couple of local drugstores, before the Fortnightly Club began a community project to start a true library. The City of Westside later took over the library and it has been located at the top of Main Street since 1982.

A popular fishing spot in Westside is a tributary of the Boyer River, commonly known as Mill Creek. Many a fish tale has been told from the Black Bridge crossing over this fishing hole. Grab your pole and make some memories or maybe catch The Big One!

Located five miles south of Westside, the Five Mile House has been around since 1883. A lot of time and effort has gone into restoring the outside of the building with restoration plans for the inside. The site is the home of "Schuetzen Verein", a shooter's club of German descent. Activities are scheduled throughout the year, including dances with well-known bands and other events.

This American Legion Post was founded in 1920, with a new building erected in 1983. This post was named in honor of A.R. Rossman, Jr., the first World War II casualty from Westside, IA. Some activities that they are proud to take part in include flag-raising ceremonies at the school and a Rite of Retirement ceremony for old flags. In addition, the post sponsors a young man for the annual Boy's State program and the Women's Auxillary has been holding an annual coffee and bake sale since 1921!

Originally started in 1920 as part of the General Federation of Women's Clubs, the Fortnightly Club is a literary club that has been supporting the Westside community for many years. In 1971, they hosted their first Flea Market and Craft Show. It has since grown from being located solely in The Community Building to now being housed in four buildings, in addition to multiple vendors that set up outside the venue.

Other Clubs and Organizations in Westside:

Westside, IA may be small in size, but we are large in the number of activities, clubs, and organizations available for every interest.